World Vegan Day has to be one of the most common misunderstandings around veganism as it is combined with vegetarianism. The avoidance of meat products is the only commonality between the two.

November 1 is observed as World Vegan Day and the day is celebrated to encourage people to adopt a vegan lifestyle to reduce their carbon footprint, which may benefit human health and animal welfare, and the overall environment. World Vegan Day was introduced in 1994 by Louise Wallis, then Chair of The Vegan Society in the United Kingdom, and coined the term “vegan” or “veganism”.

So what exactly is veganism? A vegan is someone who doesn’t consume products that are derived from animals. Veganism is highly preferred when it comes to health as experts say that a plant-based diet is effective in reducing the risk of heart diseases, Type 2 diabetes, and cancer. A vegan diet comprises plant-based foods as people who adopt veganism avoid the exploitation of animals. Vegan diets comprise high levels of dietary fibre, vitamin C and E, iron, magnesium and tend to be lower in omega 3 fatty acids, vitamin D, zinc, calcium, saturated fat, and cholesterol. With more and more people turning vegan, the elements of veganism have eventually entered mainstream culture.

As there’s still a considerable amount of audience that is not acquainted with the concept of veganism, there are a handful of commonly held misconceptions about the diet. Let’s clear some air on these myths!

As mentioned above, this has to be one of the most common misconceptions among others. The only commonality between the two is avoiding the consumption of meat products that both vegans and vegetarians don’t consume. However, a vegan person avoids all animal-based products including dairy and even honey.

Veganism is a type of lifestyle and organic is a method of farming – and these are in no way linked to each other. Eating only organic fruits and vegetables is not a requirement but a preference.

Apparently, the Indian diet is perhaps far suited for veganism than most across the world! As the culture for many is primed to the consumption of fruits, vegetables, legumes, grains, dals, and cereals in the diets, India has a significantly large amount of vegetarians! For Indians to adopt veganism, the major challenge will be cutting down on ghee, milk, curd, etc.

A lot of people think that veganism is just a “noise” that will go on for a while and will go silent forever. It is a mere social trend to gain societal clout while some view it to be fashionable. But in reality, for the majority of vegans, the vegan diet aligns with their values of not wanting to play part in animal cruelty in the name of producing food items for consumption.

Following a plant-based diet works in the favour of our health but there are other reasons why giving animal products a miss is a good choice! Eating less meat/ no meat consumption is good for the planet as it is linked to greenhouse gas emissions and is a big contributor to global warming. Besides this, a plant-based diet has several health benefits like lower risk of heart diseases, chronic diseases, and cancer and helps in weight loss.

After knowing all these factors related to veganism and having decided to consider the switch, here’s how you can set your foot in the vegan lifestyle. Learn how a vegan lifestyle shall affect and nourish your body and health. Make additions to your diet before subtracting- start incorporating legumes, whole grains, cereals, nuts and seeds, tofu and familiarize yourself with the preparation, uses, and storage. Milk, cheese, and yogurt are sources of calcium. But in veganism, you have many options too like spinach, turnip, kale, and green peas to get your dose of calcium. In terms of substituting milk opt for soy milk and almond milk.

The transition from omnivore to vegan will be a slow process but you need to be patient and need to have a positive outlook towards it. Every small step counts. Don’t let yourself get overwhelmed and get caught in trying to label yourself based on your diet choice. 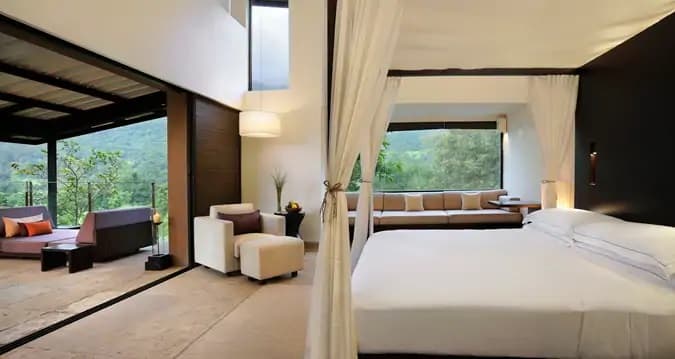